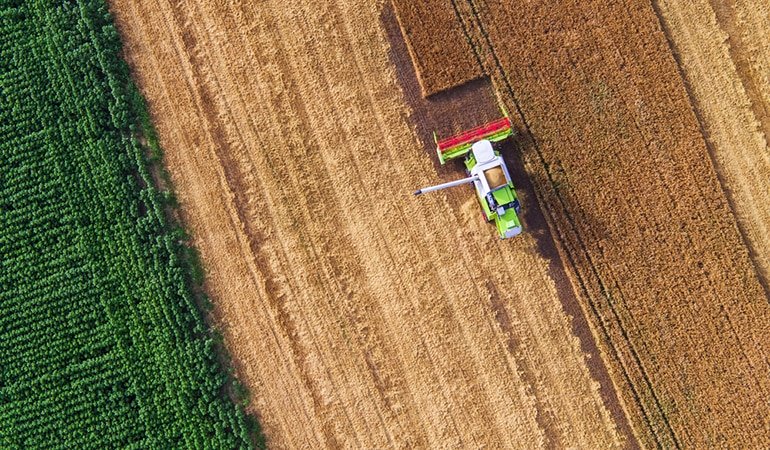 Raising the yield potential of wheat to feed the world

Australian scientists are contributing to developing plants that are able to efficiently obtain the resources provided by nature and by farmers, particularly in harsh and changing environments, to generate greater yields.

For example, wheat is one of the most important staple crops, providing a fifth of the daily calories in human diets.

Raising the yield potential of wheat

Australian Research Council (ARC) Centre of Excellence in Plant Energy Biology researchers at the Australian National University, University of Western Australia and University of Adelaide are participating in a project to address a key component of a global future food security solution by attempting to increase the energy efficiency of wheat.

This research forms part of the International Wheat Yield Partnership (IWYP) plan, a collaboration between G20 nations, to raise the genetic yield potential of wheat by up to 50% by 2020.

ARC Centre of Excellence for Translational Photosynthesis researchers and scientists from the International Maize and Wheat Improvement Centre in Mexico are also part of the team that is exploiting the energy systems of wheat plants to dramatically improve their yield.

They are using a novel approach that combines cutting-edge molecular techniques with traditional breeding to raise the genetic yield potential of wheat to address global food security.

Connecting researchers across the globe

AARNet’s trans-Pacific interconnection to the global network of research and education networks removes the barrier of distance for researchers working on the IWYP project and other collaborative initiatives.

“We can’t delay. Collaboration on a global scale is needed to have those three producing the bulk of the food in the world, or there’ll be problems,” said researcher Professor Barry Pogson from the ARC Centre of Excellence in Plant Energy Biology and Chair of the Global Plant Council.

The Centre’s international partners also include the Max-Planck Institute for Molecular Plant Physiology in Germany and the Salk Institute for Biological Studies in the United States, among other leading research organisations worldwide. These partners share the aim of improving the sustainable productivity of plants to help meet the world’s demand for food into the future.