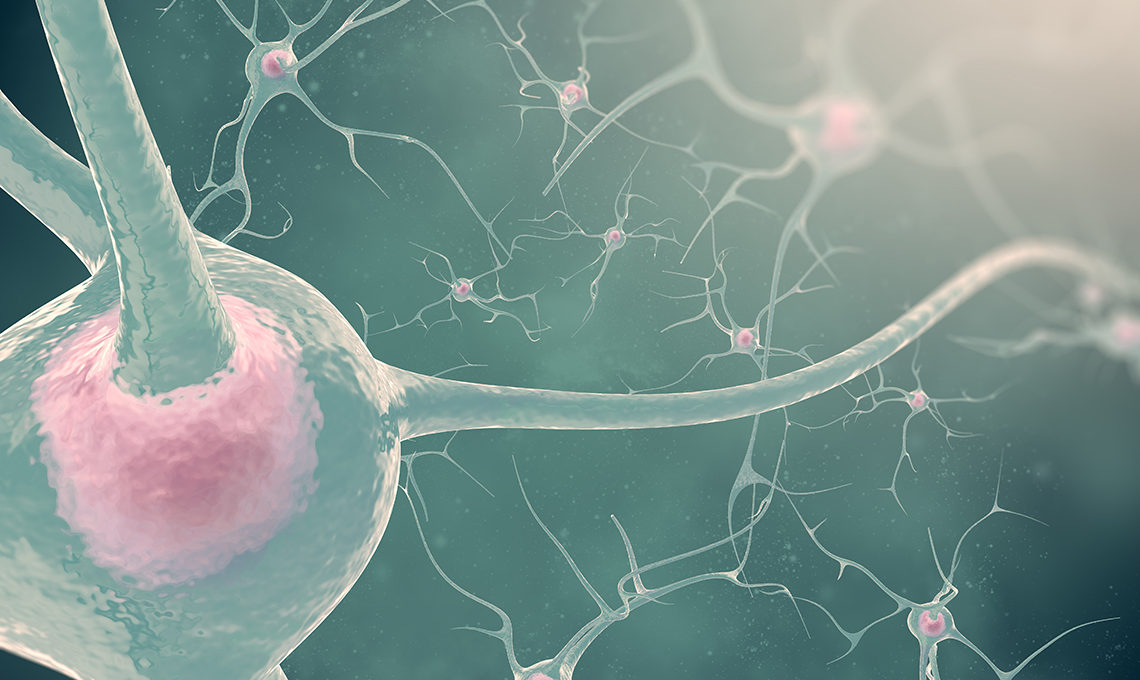 Computing for a sustainable world

High Performance Computing (HPC) in Denmark is increasingly supporting the United Nations Sustainable Development Goals (SDGs). This is according to an analysis by Danish national research and education network DeiC.

Of 835 scientific publications based on Danish HPC over the latest five years, 353 (44 %) could be associated with one or more SDGs. The absolute top scorer here was SDG3 (health). No less than 339 publications on the list were categorized as targeting solutions to health challenges. Notably, the time period in question is 2015-2019, meaning the data stem from before the global COVID-19 pandemic which has triggered a further emphasis on health in international research.

An international project related to the genomics behind mental health disorders contributed to the large number of health-related publications based on Danish HPC:

“Globally, one of four people will experience some kind of mental illness or neurological disorder during their life time. More than 300 million suffer from depression, almost the same number suffer from severe anxiety, and annually more than 800 million take their own lives. These subjects have been alluded to through Danish HPC.”

Each year since 2017, DeiC has analyzed the output from national HPC centers as reflected in scientific publications. Most often (in around 80 % of cases) scientific studies do not credit the computing resources involved. Therefore, instead of traditional bibliometric searches, DeiC bases its reporting on lists provided by the national HPC centers on publications they have contributed to.

The new version of the annual analysis is the first to give special attention to how Danish HPC contributes to meeting the SDGs:

“The Danish universities have started implementing the 17 UN SDGs in their strategies and visions. Most of the SDGs have as a common denominator, that technology will play a crucial role in finding solutions to the challenges of the future, such as eliminating poverty and hunger, protecting our climate, reducing inequalities, promoting education and health, sustainable economic growth, etc.”

“As this is the first time, we include this comparison in our analysis, the algorithm has not been fine-tuned yet. The results should therefore be taken with some caution, but do still show some interesting trends,” says Birgitte Vedel Thage, heading the project at DeiC.

More SDGs will be targeted

While some SDGs receive a high degree of attention – with SDG3 on health as the absolute frontrunner – a handful of SDGs still remain to be targeted. Among these are SDG6 (clean water and sanitation) and SDG14 (aquatic life).

“This can be seen as inspiration for more scientific disciplines to take advantage of HPC,” Birgitte Vedel Thange comments.

During the five-year period covered by the analysis, Denmark had three national HPC centers: the Computerome focused on life science; the KAC for social science and the humanities; and Abacus 2.0 for interdisciplinary research. However, the Danish HPC structure is currently undergoing a restructure, with additional national HPC centers coming onboard. This will undoubtedly contribute to a wider range of SDGs being supported by Danish HPC in the future.