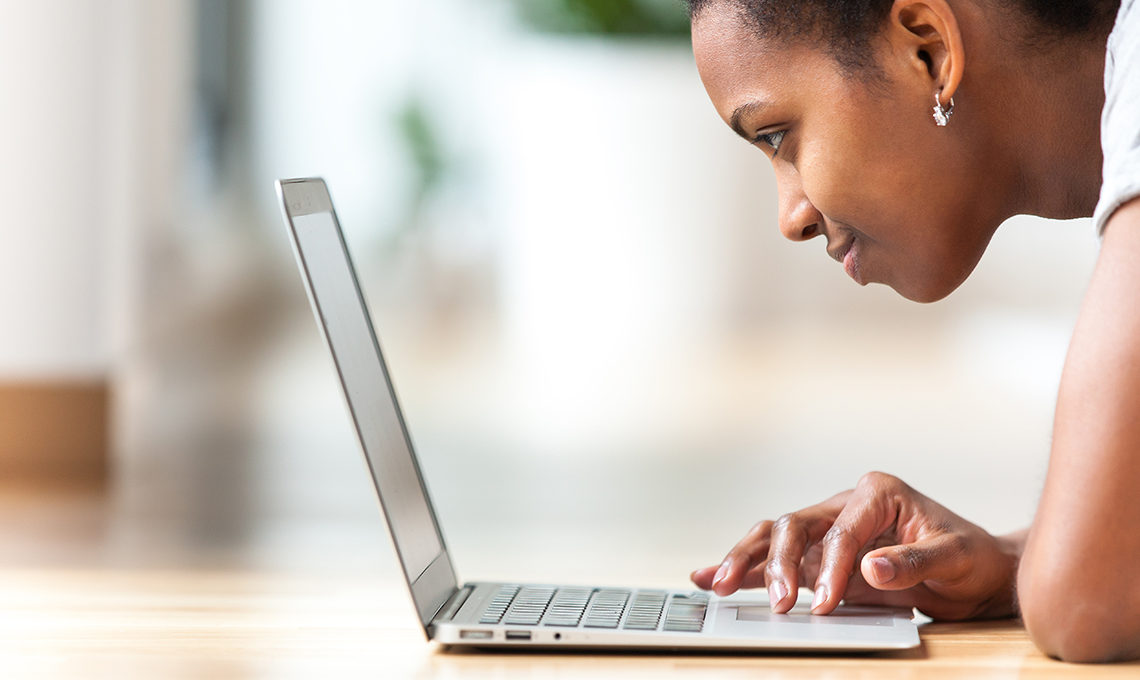 Online teaching and learning in this period of the COVID-19 pandemic would have remained a far-fetched dream for some Somali universities if it were not for the timely intervention of the Somali Research and Education Network (SomaliREN).

Member institutions of the research and education network, most of which are privately run, were facing an economic crisis following the suspension of teaching and learning in the east African nation.

Authorities ordered the closure of schools and universities as one way of controlling the spread of the COVID-19 pandemic, a development which delt a blow to the universities as they rely on students’ tuition to sustain their institutions.

However, SomaliREN has provided relief to some of these universities by offering its customized video conferencing platform which 11 universities are now using for remote teaching and learning.

SomaliREN CEO, Abdullahi Bihi Hussein says the NREN is being supported by the research and education networking community in eastern and southern Africa and developing partners to support universities sustain teaching and learning via its video conferencing platform.

“When the directive to suspend classes was announced, SomaliREN took its video conferencing platform to the production phase and invited  universities to take advantage of this solution. Now, 11 member universities out of the 20 current members are using the platform to deliver their classes online. The platform has served as a useful tool for universities to respond to the COVID-19 emergency. The feedback from the members is overwhelmingly positive; however, the challenge of administering and proctoring exams is still not resolved,” says Hussein.

Hussein says SomaliREN is grateful for the support from partners that has gone a long way in optimizing the platform.  He however appeals to other stakeholders to assist the NREN maximize its potential and reach out to other universities.

“The platform is currently running on two servers donated by the World Bank Group. Recent support from the community and the donation of two additional cloud machines by the Research and Education Network of Uganda are expected to temporarily scale the platform to meet the growing demand. While these may be sufficient for handling the efficiently-managed utilization of the system by some of the universities, the scalability of the platform to meet the growing demand is a challenge that must be addressed now,” adds Hussein.

SomaliREN’s initiative is one of the many examples in which research and education networks worldwide are proving to be life savers for universities during the Covid-19 pandemic.