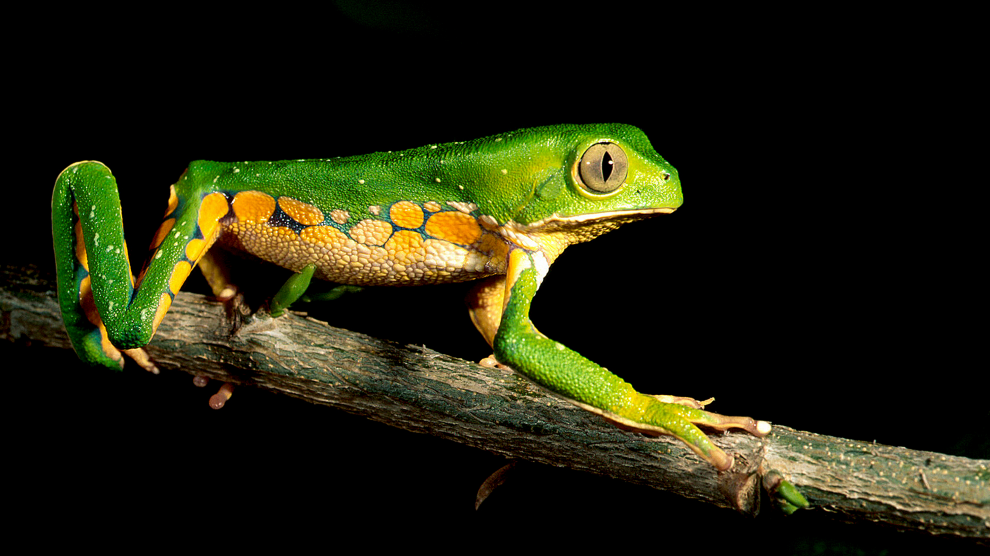 Protecting the planet and its natural biodiversity

Brazil’s incredibly diverse natural wonders have always captivated biodiversity, climate and natural science researchers. This tropical nation holds within its borders the highest genetic variability in the world, totaling some 20% of the planet’s biodiversity. No less than 48,000 known species of fungi and plants and 115,000 known species of animals make up Brazil’s flora and fauna.

Brazil’s unique ecological and climatic variances are behind this unprecedented biodiversity. Brazil boasts six types of climates and six different terrestrial biomes. One can observe the contrast between the equatorial rainy climate of the North, and the semi-arid climate of the North-East, with low rainfall indexes. And observe the largest tropical rain forest in the world, the Amazon Rainforest. The largest wetland, Pantanal, and tropical Atlantic Forest are located within Brazil’s borders.

ICT and networking behind biodiversity research

All this is a veritable treasure chest for research and development in biodiversity, climate, natural sciences and the environment. The nature of this type of research is driven by collaboration and high bandwidth network technologies. Distributed research groups, observing geographically dispersed vantage points across the country, need to transfer and process enormous data sets and visualizations. These groups are part of research consortia and collaborative projects that require the ability to interact and share data in real-time. This requires network connectivity with the reach, capacity, and reliability that only Research & Education (R&E) networks can provide.

The Brazilian Biodiversity Information System (SiBBr) is the first national technological infrastructure that integrates and provides scientific information on the variety of species and ecosystems coming from different locations from within Brazil as well as outside its borders. SiBBr provides information on over 165 thousand known species, with more than 15.6 million records. The data is accessible on the online platform, promotes biodiversity knowledge and helps guide government decisions related to sustainability and environmental policy. This system is also supported by the UN Environment Program (UNEP) and the Global Environment Fund (GEF) based on the Atlas of Living Australia Platform (ALA).

Developed in open code, the platform uses international standards, which facilitate data sharing and can be adapted and evolved according to the needs of each country. Abroad, SiBBr is the Brazilian hub in the Global Biodiversity Information Facility (GBIF), a global initiative that collates data on biodiversity from more than 60 countries.

Predicting the impact of climate change

In the area of climate research, the ImpactaClima project integrates information that enables observation of the current impact and future impact of climate changes on the country’s diverse climatic territories. This project is carried out by RNP and MCTIC, with the support of the Instituto Nacional de Pesquisas Espaciais (INPE), the National Spatial Research Institute.

“Both SiBBr and ImpactaClima enable fundamental information on biodiversity and climate, respectively, making it possible for researchers, public administrators and society as a whole to access to rich data on preservation and climate, with potential breakdown for the creation, analysis and structuring of public policies”.

This project helps decision-makers evaluate the main variables and the cause and effect relationships in the context of climate change, and propose adaptation measures.

These systems and projects, and others, help local government officials adopt policies, strategies and tactics to protect Brazil’s rich biodiversity, forecast crises and natural disasters, like droughts, landslides, floods, and desertification – while developing sound, conscious environmental, economic and social public policies to sustain the natural resources of both Brazil, and the world, in the future.