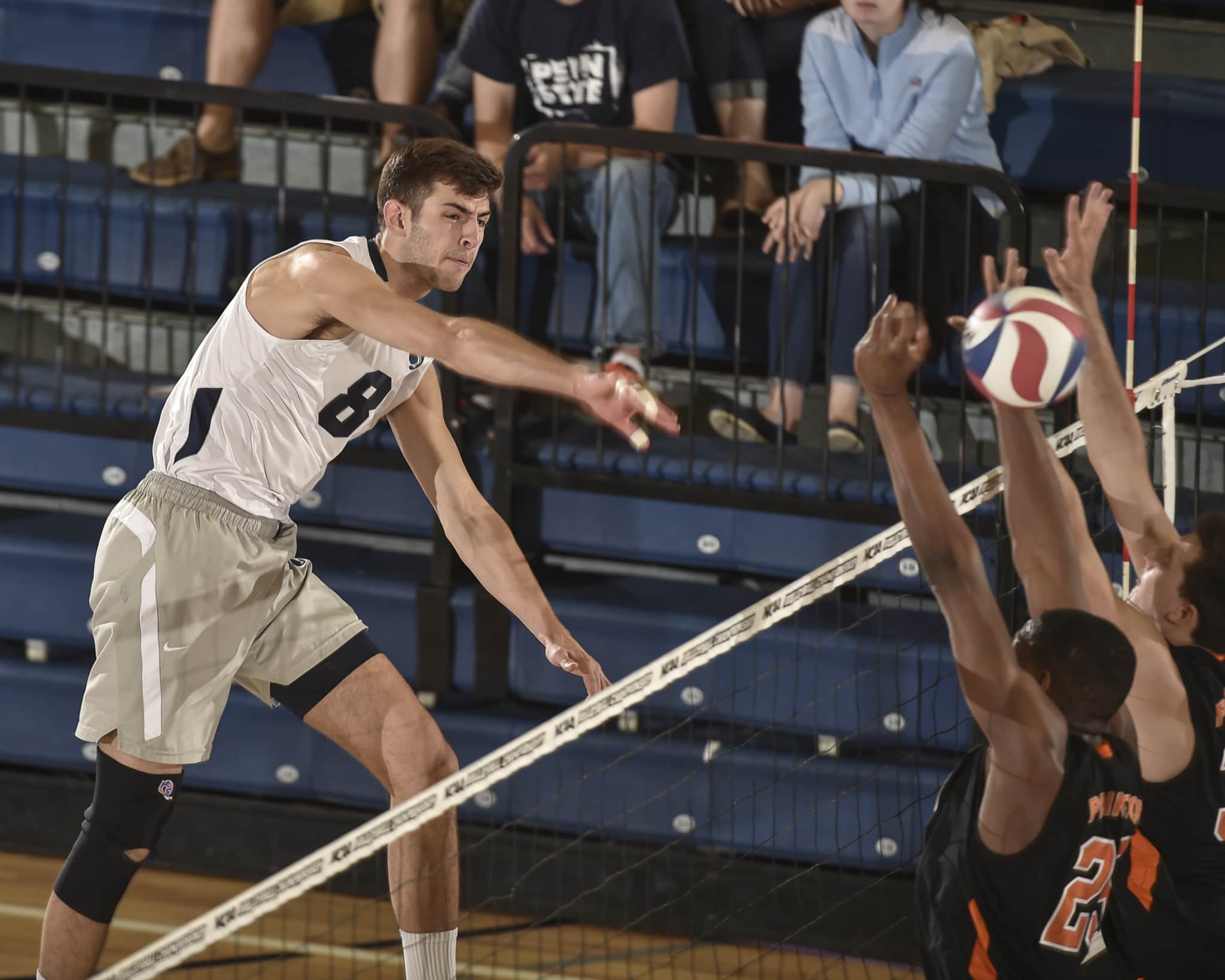 Realizing that rapid review of game play was the best way for players to improve their technique, the Penn State men’s volleyball coach sought a cost-effective, portable means for the team to study game footage and exchange notes on the go. Enter NET+ Box, made available to Penn State through its membership in Internet2.

Mark Pavlik, head coach of the Penn State men’s volleyball team, cites player viewing of training and game footage as a huge driver of performance improvement. Yet with busy academic and athletic schedules, the players have little time to come to the coach’s office, watch long video clips, and listen to his commentary, as well as that of the assistant coaches.

Looking for a portable solution

“Trying to find that half-hour block when they could come in to review something that happened on a Friday might not happen until the following Wednesday or Thursday. By that time you’ve moved on,” Pavlik says. He sought a cost-effective, portable solution that would allow players to watch annotated footage on their own time.

Pavlik experimented with popular cloud-based services, but found that their file-size limitations couldn’t accommodate the lengthy video footage his team required. A subsequent attempt involved a free app for uploading and sharing files that was incompatible with certain operating systems on his players’ wireless devices.

Penn State rolled out this solution to meet the file storage and collaboration needs of its massive student body—80,000 students at 24 campus locations. Box not only enabled the busy student athletes on the men’s volleyball team to watch and comment on footage of upcoming competitors, it gave their coaches the power to deliver customized play-by-play analysis of their performance immediately following each game.

This university cloud storage tool has brought about a revolution in coaching and performance. Now players are able to access game footage of their opponents as well as their own training clips—along with annotations from their coaches—via any wireless device.

According to outside hitter Aaron Russell:

“In the past, I relied on the coach just letting me know at the next day’s practice if I did a good job or a bad job in a match. Now I’m able to easily see my technique on a daily basis and work with the coach to make adjustments where necessary.”