Optimizing an airplane wing more precisely than ever before

The TopOpt-group at DTU, the Technical University of Denmark, led by professor Ole Sigmund, is an expert in optimizing structures. For example, an airplane will work more effectively, if the manufacturer can reduce the amount of material used to build it. It becomes lighter, reducing its fuel consumption and the amount of raw materials used in constructing it.

Researchers have developed methods for these kind of tasks, called Topology Optimization. The challenge is to calculate data about all the elements forming the material to be optimized. These calculations have to be done in parallel, and that makes them ideal for supercomputing.

“The more elements we can divide an airplane wing into, the more precise the simulation will be. Earlier on we could divide a wing into cubes of 8x8x8 centimetres. But a few years ago we decided to try to achieve higher precision,” Ole Sigmund explains.

Too big for Danish supercomputers

The task was so huge it could not be solved using the supercomputers located in Denmark. So the Danish scientists applied for execution time at the European supercomputing collaboration PRACE (Partnership for Advanced Computing in Europe). They asked for 12 million CPU-hours on up to 30.000 processors. 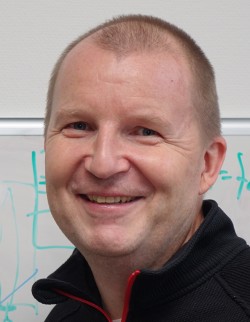 pproved and the researchers were granted execution time on the French supercomputer CURIE. CURIE is accessed through international research networks.

“The result was everything we hoped for,” says Ole Sigmund.

“We have now optimized a complete airplane wing with a resolution of 1x1x1 centimetres. That gives us about a billion elements, optimized at the same time. Nobody has done that before.”

A scientific article about the results has been published in Nature and the project’s success has given the engineers a taste for more:

“We will definitely apply for PRACE resources again. It will be for another project, maybe including the airflow around the wing. In the long term, our vision is to simulate a whole airplane with wings and body. But in my opinion, it will take at least ten years before that can be achieved.” 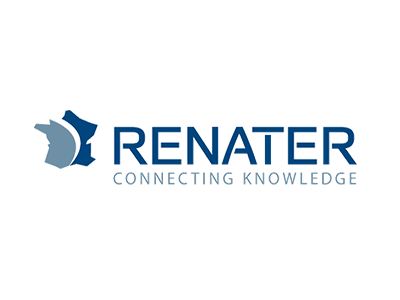