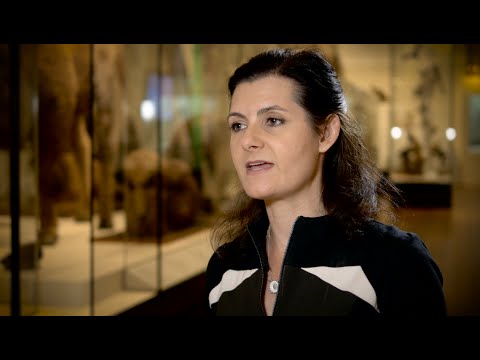 Scientists at the Australian Museum Research Institute (AMRI) are involved in flagship research projects, primarily in the fields of biology and genetics, partnering with scientists at universities and research organisations across Australia and around the world. AARNet went behind the scenes to interview AMRI Director Dr Rebecca Johnson and learnt about how faster sharing of genome sequencing data and access to cloud services for analysis are helping to save endangered koalas.

As the oldest museum and second oldest scientific institution in Australia, The Australian Museum has a long history of scientific research. Today, AMRI scientists are involved in flagship research projects, primarily in the fields of biology and genetics, partnering with scientists at universities and research organisations across Australia and around the world.

The Koala Genome Project consortium, for example, is a partnership between AMRI and the University of Sunshine Coast, University of Sydney and University of New South Wales. In the wake of urbanisation threatening the koala population, AMRI’s research is focused on the conservation applications of the genome. This research project is generating large volumes of sequencing data that are transported across AARNet’s high-speed network between collaborators and to cloud services for storage and analysis.

Johnson says access to cloud services, such as high-performance computing and storage, that are impractical for the museum to house on site has significantly improved the analysis process and the way data is shared between project partners, opening the door to new insights for the population diversity of koalas.

“There are so many exciting advances to be made with the ability to do genome sequencing,” she says. “It’s not uncommon for the entire genome of a species to be sequenced, every single individual in the population, so that you can make the best decisions from a genetic perspective for conservation. Ultimately that’s why we’re doing this project. We want to conserve an animal that is incredibly important to every single Australian.”

The museum is one of a growing number of galleries libraries archives and museums connecting to AARNet to meet the bandwidth and network performance needs of engagement, outreach and research that is increasingly data-intensive and collaborative.

WATCH the video to learn more.