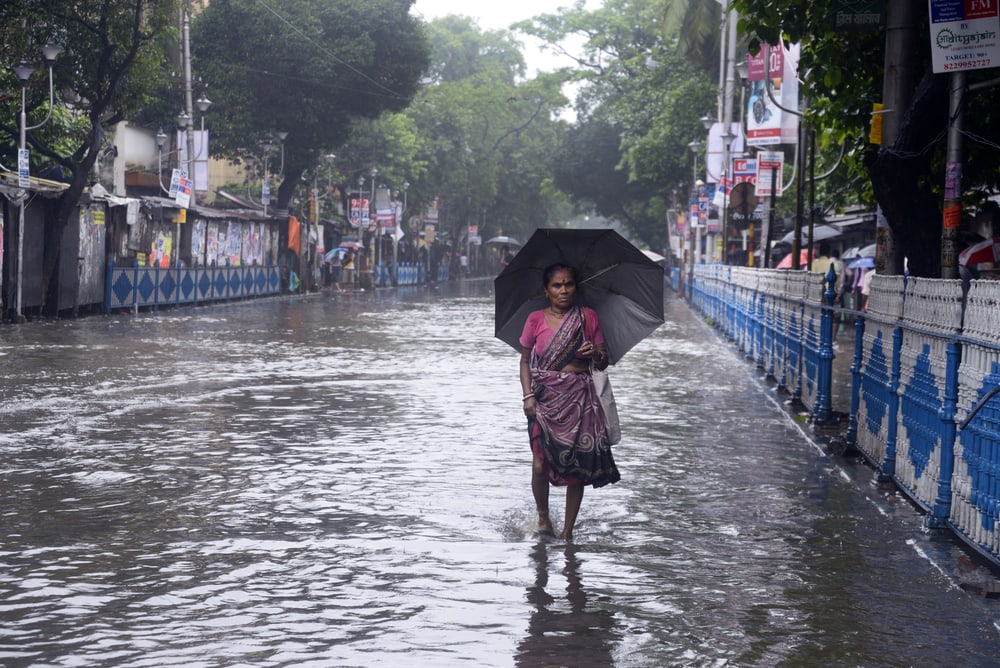 India’s National Grid Computing Initiative GARUDA provides grid services to over 75 scientific and academic institutes across the country. GARUDA is running the Seasonal Forecast Model to predict the Indian summer monsoon rainfall in advance of a season.

The Indian summer monsoon is a manifestation of complex interactions between land, ocean and atmosphere and the simulation of its mean pattern and its variability on inter-annual scales is one of the challenging problems in climate studies.

The high-speed backbone of the GARUDA grid is powered by the National Knowledge Network (NKN), and with NKN supporting the distributed resources of the grid, users can move their data very efficiently in the order of gigabits per second.

This means faster and better ways of handling some of the major challenges India is facing regarding extreme weather, climate change and pollution.

Flood assessment is another vital application of the GARUDA facility. The Flood Assessment System processes data acquired by an airborne Synthetic Aperture Radar fitted to the belly of an airplane.

This raw data is voluminous and requires vast computational power for processing. Hence, the raw data is processed concurrently at different high performance computing (HPC) clusters of GARUDA. The outputs are merged and the resultant image is shared for remote collaborative visualization from different locations of the grid.

By processing the data on GARUDA’s HPC resources, the processing time has been significantly improved, from nearly 30 hours to less than half an hour.

In addition, monitoring and analysis of climate change has been successfully enabled on GARUDA, Aerosol modeling being one of the applications. Atmospheric pollution and its impact in India have been addressed through regulatory air quality measurements.

Through their effects on radiation and the structure of clouds, aerosols have the potential to influence precipitation including its spatial patterns and trends.

The project aim is to simulate regional aerosol campaigns and analyze the model outputs for studying the role of aerosols in climate change over the Indian region.