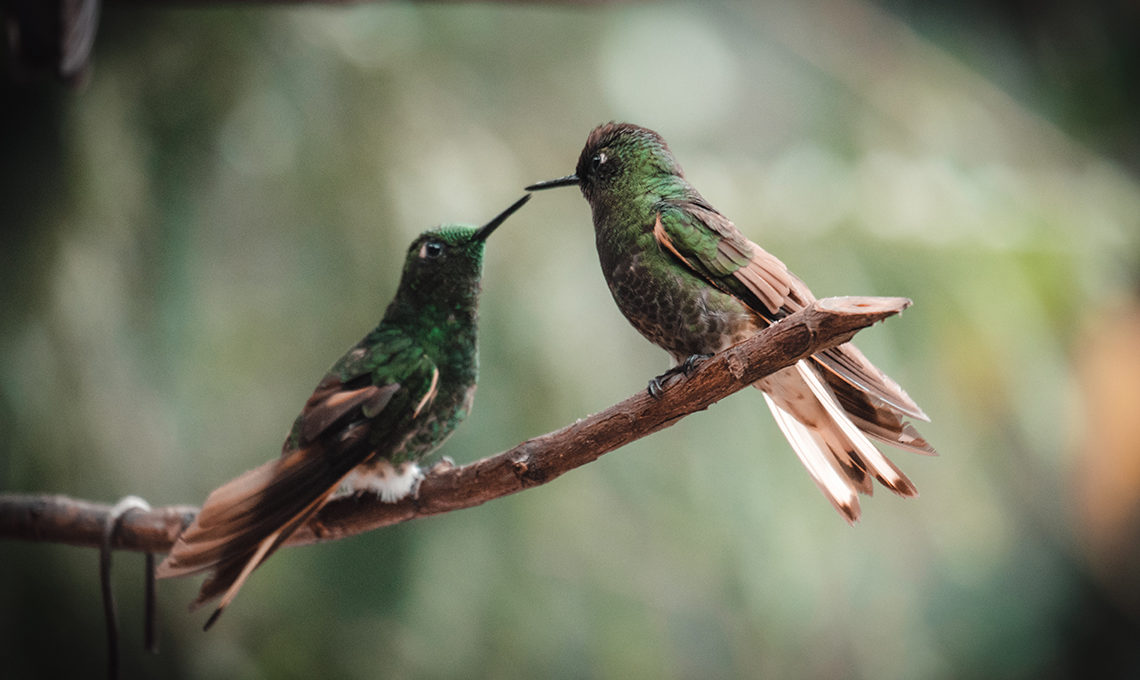 161 cities from 25 countries have become involved in a European Union (EU) scheme in support of urban sustainability. The partner cities share their experience with sustainability solutions so that successful initiatives can be picked up by others.

For instance, “Making Spend Matter”, an innovative approach designed and developed by the city of Preston in the UK to improve the local sustainability impact of public procurement has been adapted by all the partner cities. The network’s reach has been extended through the production of a toolkit and an online strategic procurement course which attracted more than 600 participants.

Another example is a network on “Bio-Canteens”, which hosted an event in the European Parliament promoting a campaign to encourage the production of local affordable organic food in cities.

The formal name of the EU scheme is European Territorial Cooperation Program – or just URBACT. The scheme relies heavily on webinar and video conferencing between the partner cities. For this purpose, the URBACT secretariat has chosen the Colibri service developed by Portuguese national research & education network FCCN.

The service was first used during a so-called Transfer Marathon event which involved all 17 Portuguese URBACT partner cities.

“We were already aware of the existence of the webinar feature of the Colibri service, but an opportunity to use it had not yet arisen. It seemed to us the most suitable for the URBACT Transfer Marathon, given the format of the event and the large number of participants expected. The distinction between speakers and participants was crucial here, as was opening up the event to a significant number of participants who could interact through the Q&A feature, which the webinar feature ensured in a simple way,” says Maria João Matos, senior technician at the EU Directorate-General for the Territory.

According to Maria João Matos, more countries are to stage similar national sharing events. Named after the tiny Colibri (English: hummingbird), the distance learning service of FCCN saw a steep rise in popularity shortly after COVID-19 lockdowns were introduced in spring 2020.

During the first four months of 2021, there was a 420 % increase in the total number of meeting and webinar minutes in comparison to the same period of the previous year, surpassing the 1.8 billion minutes mark. With regards to the number of sessions, this increase was 393 %. About 1.85 million events and meetings have used the service over the last four months.