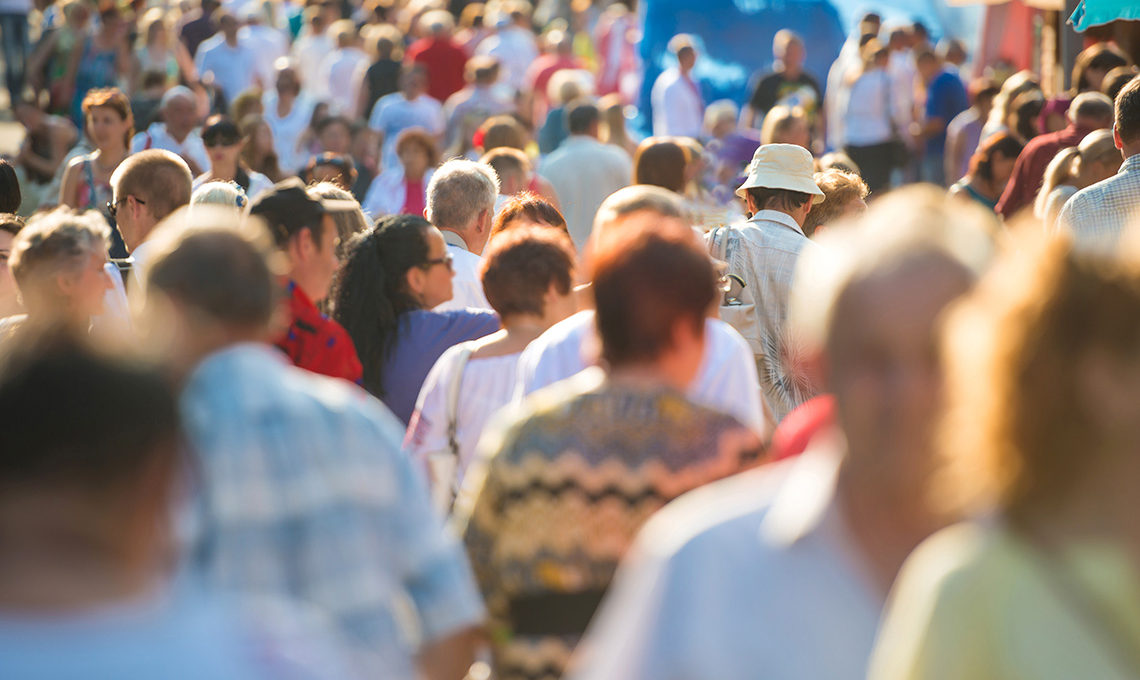 Europe is ageing! And so what?

Luckily, we all live longer, and the societies we live in need to adjust accordingly: In the 21st century, age is becoming one of our grand challenges, both individually and structurally.

As an example, life expectancy in Britain is rising with a dramatic 5 hours a day, by 2066 26 per cent of the population will be aged 65 years and over, and some 10 million Britons alive in the UK today will live past the age of 100.

EU politicians realized all that about 20 years ago, seeing the average age of Europeans rise, due to improved health together with declining birth rates. They also realized they did not have enough knowledge about the effects of this development. Would the pension systems of the EU member states collapse under the stress of an ageing population? How would it affect the family structures in different countries, and should geriatric care be organized in new ways?

So, to help researchers understand the impact of population ageing on European societies and to help policy makers make decisions on health, social and economic policy, the EU funded The Survey of Health, Ageing and Retirement in Europe (SHARE). Launched in 2004, it is the largest pan-European social science panel study, and it has become a role model for many ageing surveys worldwide.

Covering 27 European countries (and Israel) it contains around 380.000 interviews with 140.000 members of the 50+ generation. The SHARE database offers a wealth of micro data on health, socio-economic status and social and family networks, available to the global research community free of charge. You can access the SHARE data through the connectivity offered by national and regional Research & Education networks. Internationally accessible digital infrastructures are crucial to performing cross-national research similar to what is made possible by the SHARE project, and thousands of researchers around the globe use the anonymized data for their research.

SHARE’s scientific potential lies not only in the sheer magnitude of data gathered. The data is cross-national, comparable over time and multidisciplinary, delivering the full picture of the ageing process. For instance, harmonized questionnaires secure cross-national comparability.

Based on SHARE data, researchers have delivered many interesting and thought-provoking findings, relevant for the general public as well as decision makers:

And not least, why is it that the participants in the SHARE survey have their grip-strength measured with a dynamometer? Well, research shows, that a person’s grip-strength is an eerily precise predictor of that person’s future general health, possible disabilities, and life expectancy.

Something to think about, next time you shake hands with someone…