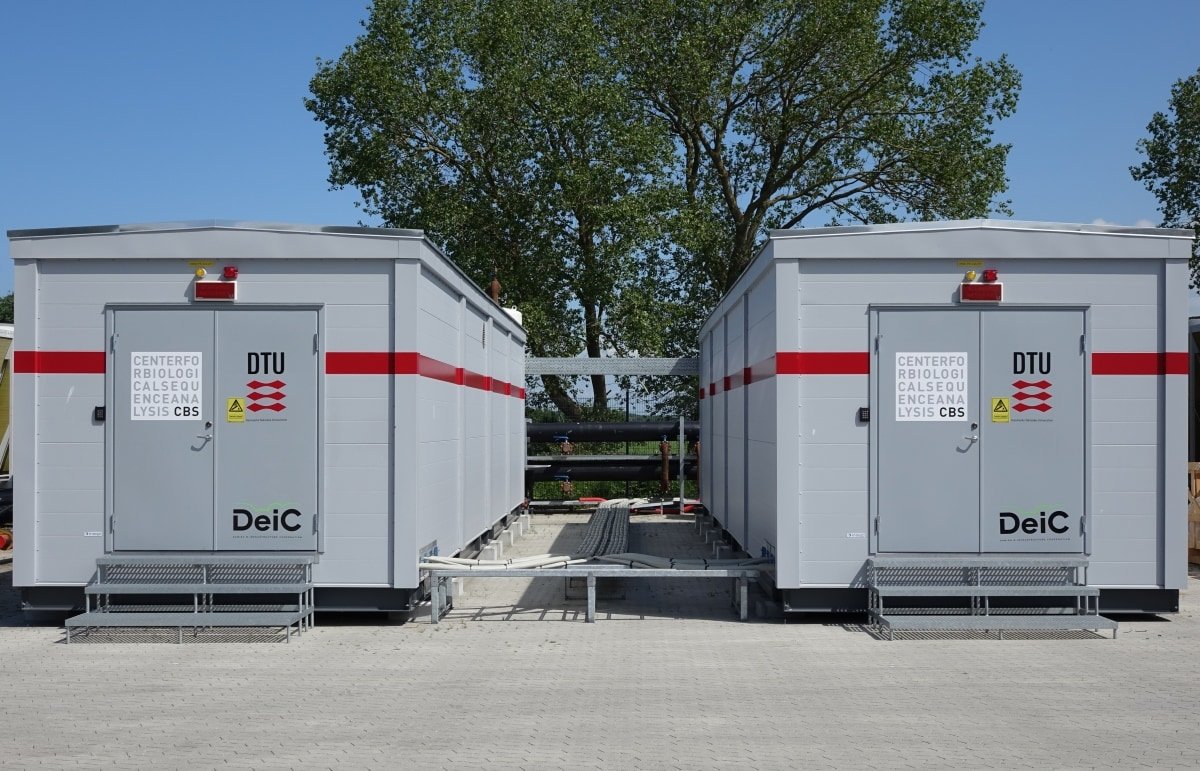 By connecting two separate supercomputers directly via the Danish NREN, researchers save time and avoid a complex workflow.

Researchers at the Aarhus University Institute for Biomedicine and Bioinformatics Research Centre (BiRC) use two computer systems: The GenomeDenmark cluster in the city of Aarhus and the national supercomputer Computerome at the Technical University of Denmark.

The two computers are more than a hundred kilometers apart, and both computers are used by the research project iPSYCH. iPSYCH looks into the relationship between genetics and psychiatric illnesses.

Sometimes researchers need to exchange data between the two computer systems. As the data is personally identifiable information (PII) and often sensitive, legislation has strong demands for security. For instance, data must not be exported from one of the computers without the approval of the person responsible for the data.

So even though data remained within the same research project, researchers had to go through a large number of steps in order to copy data from one machine to another.

Now a direct dedicated network line connects the two computers, combining them into one closed environment. That lets a researcher move data between the systems without involving others.

However, so far that capability is only opened for a few researchers responsible for data distribution within the project.

“The dedicated connection saves time for me and my colleagues. And we no longer have to wait while large amounts of data are being encrypted,” said Jakob Grove, Associate Professor at Aarhus University Institute for Biomedicine and BiRC.

Flexibility is another important advantage of the connection according to the researcher: He no longer has to involve several persons whenever he needs to transfer data.

“That facilitates collaboration across the two computers,” he said.

The connection is a dedicated 1 Gigabit Ethernet circuit established via forskningsnettet, the Danish NREN run by DeIC. Being a dedicated line, the traffic runs separately from the open internet. This adds a level of protection. Furthermore, traffic is protected by encryption via the SSH protocol. (Secure Shell). And researchers must log in to a special system before getting access to the connection. This system is protected by a combination of a user name, a password, and a one time code that changes at every login.