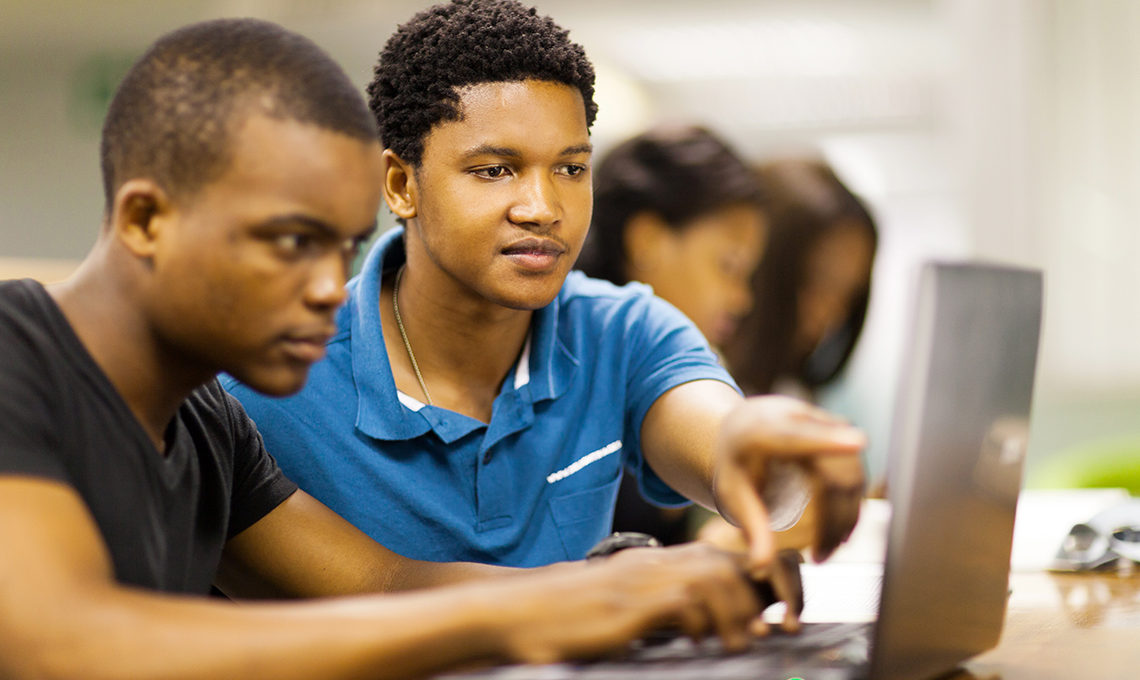 A new e-learning initiative for Africa

Africans of all ages will be able to benefit from access to distance learning following the establishment of the Pan African Virtual and E-University (PAVEU). The courses, all free and internationally accredited, are open to applicants from African countries and the African diaspora.

Responding to the changing face of work

According to Beatrice Khamati Njenga, outgoing head of the education division at the African Union Commission, an increasing number of young people in Africa are “unable to access first chance quality education and training, while many others had initial technical and other training but need new knowledge and skills as a result of the changing face of work and the expanding tech-based opportunities”.

“More than any other region and more than at any other time in history, Africa needs to multiply access to inclusive, responsive higher education and training (…) that is relevant and addresses areas of need and opportunity – not only for employment and entrepreneurship, but also for empowering people to secure a meaningful quality of life, responsible citizenship and democratic engagement,” Beatrice Khamati Njenga told University World News. She further stressed that:

“The African character of PAVEU has to be reflected in the relevance of programs and competence of facilitators, even while global competitiveness should not be ignored. After all, Africa will soon be the choice provider of human resources including intellectual capital to the ageing world.”

Dr. Violet Makuku, project officer for the Harmonization of African Higher Education Quality Assurance and Accreditation initiative at the Association of African Universities, welcome the establishment of PAVEU, yet also warns of challenges ahead:
“Particularly in remote and rural areas in Africa which should ideally be the main target areas (for e-learning, ed.) power outages and lack of internet connectivity is a big challenge.”

Violet Makuku said that “contingent power supplies would be needed as well as the strengthening of national research and education networks (NRENs), which could reduce internet costs by 70 to 80 per cent due to economies of scale”.

According to the 2019 Affordability Report, produced by the Alliance for Affordable Internet, 1 GB of data costs average African consumers about 7 per cent of their monthly income – a much higher share of their income than seen in most other parts of the world.