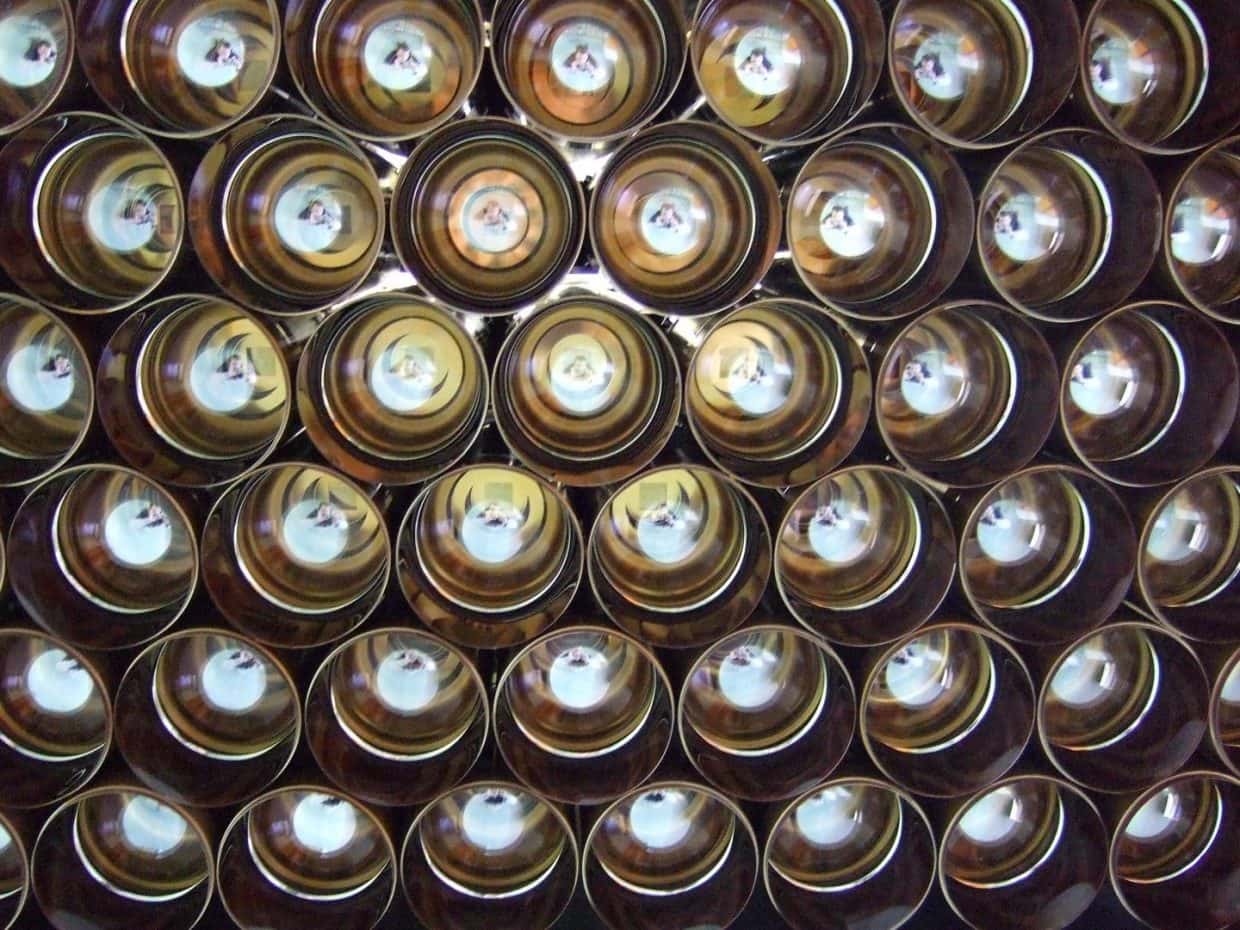 4 July 2012: CERN finds the Higgs boson. This represents a milestone in particle physics as it is the first experimental proof that the particle first predicted back in the 1960s actually exists.

A year later, researchers François Englert and Peter Higgs are awarded the Nobel Prize for providing the theoretical basis for this fast-decaying particle.

Something the general public is unaware of is that several Swiss research groups were instrumental in proving the existence of the Higgs boson, and all of them rely on SWITCHlan (Switzerland’s research and education network) to transfer data.

Christoph Grab coordinates the national computing resources used by the Swiss groups, which cooperate with others around the world on the three LHC experiments, Compact Muon Solenoid (CMS), ATLAS and LHCb.

“The network has become a crucial element in our experiments. We couldn’t do research they way we do without SWITCHlan,” explains Grab.

To understand why, it is important to know how particle physics research is organised these days.

Special algorithms are used to reduce the volume of the CMS data by a factor of approximately one million. This makes it possible to process them and save them to disk at CERN.

They are then sent via a dedicated network to about a dozen major computing centres around the globe, where additional reconstruction algorithms are used.

Large quantities of these data are then distributed to more than 60 countries worldwide. Researchers access them, carry out their calculations and interpret the results.

However, these calculations still require massive amounts of computing power, so the physicists work with distributed capacity spread across more than 150 computing centres all over the world.

To date, over 300 petabytes of data have been stored on disks globally for the experiments, and 50 gigabytes are sent across the world’s networks every second on average. A 90-minute feature film takes up roughly 10 GB, so this equates to five films per second.

The data produced by the Swiss teams working on the LHC experiments are stored on a server at the National Supercomputing Center or Centro Svizzero di Calcolo Scientifico (CSCS) in Lugano, with daily traffic reaching some 60 terabytes.

“We’re very pleased with SWITCHlan. No one else can offer us the stability and the bandwidths we need,” notes Grab.

“Thanks to the redundancy, problems have been very rare – even more so since the third link was built. The worst we’ve experienced has been the occasional slight delay.

“Our work isn’t a matter of life and death, so it’s not so bad for us if we have to wait an extra half an hour for results once in a while. We also know that we can increase capacity to 100 Gbit/s if we need to.”

There have been some security incidents. “But they were always dealt with very quickly and professionally,” recalls Grab. “SWITCH-CERT communicates them, and the administrators fix them straight away. They know exactly what to do. We’ve never sustained any major damage.”

SWITCHlan is a high-speed network that was built in 1989 for education and research and has been continually optimised in line with their needs ever since.

Thanks to a redundant fibre-optic network, it offers high levels of availability and supports bandwidths up to 100 gigabits per second, as much as 100 times more than conventional networks.

It is connected to the European research network GÉANT, enabling high-bandwidth links to other research and university locations throughout Europe and overseas.

SWITCHlan is protected by SWITCH-CERT, the Computer Emergency Response Team, because research data are sensitive and increasingly targeted by cybercriminals.

All of this means that SWITCHlan is of interest to private research groups as well.