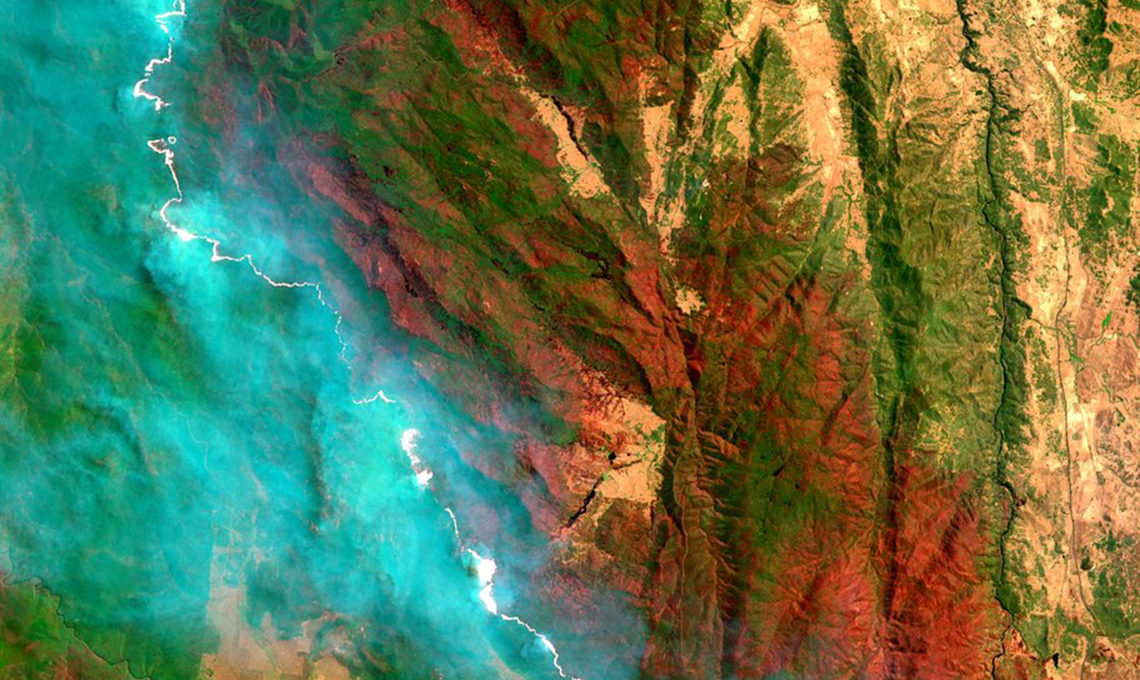 Satellites orbiting our planet have been recording physical changes across the Australian landscape for more than 40 years. Digital Earth Australia (DEA), a ground-breaking open source analysis platform, developed by researchers at Geoscience Australia (GA), is making this rich trove of satellite imagery and other Earth observation data useful and accessible for everyone. Thanks to the DEA program, individuals, communities, industry and government can use this data for making informed decisions about the environment and economy.

“We realised we could use the digital infrastructure and technologies available today to liberate our archive from tapes in storage and provide value to society. From the beginning, we set out to build a platform that would help everyone, not just remote sensing experts, to better understand the world around them and how it is changing,” said Dr Dhu.

DEA turns spatial data and satellite images of the physical environment into products that can be used for planning and decision-making purposes.

For example, the Water Observations from Space product, a national map of where water has been seen in Australia from 1987 to the present, can be used by farmers and governments to better plan water management strategies.

Digital Earth Australia is being used to assess the status of drought across the state of New South Wales, with this information is feeding into state and national drought monitors. The platform is also used to track bushfires and to help support more sustainable farming practices. The DEA provides scientists with the ability to measure and consistently track environmental events and activities like these that were previously unmeasurable.

“We capture imagery at the Geoscience Australia Alice Springs ground station and we send it across the AARNet network to the NCI in Canberra where it is stored and transformed into decision-ready products using high performance computing,” he said.

DEA also relies heavily on Australian landscape data captured by European Sentinel satellites and on AARNet for the transfer of this data to and from the Copernicus Australasia Regional Data Hub located at the NCI.  AARNet is also relied upon for transferring the data amongst the research and education community more broadly.

“What we’ve created in Australia with the Digital Earth platform is unique because it is more than a research capability; it is an operational capability. We are producing products that people can rely on for the long term. They are regularly updated and as reliable as weather reports. This is proving to be of great value to society,” said Dr Dhu

The Earth observation data captured by satellites is freely available globally, and today, the DEA open-source software, known as Open Data Cube, is already being implemented in more than 50 countries.

Digital Earth Africa is another DEA project to deliver an operational data cube for all of Africa, with funding from the Australian government and the Helmsley Trust in the United States.

“Africa suffers from huge challenges around water security, food security, disaster security – many of which are cross border. By providing a capability like Digital Earth Australia for all of Africa we believe Australia can make a huge difference to the lives of all Africans,” said Dr Dhu.

“The data freely exists globally and with the software we’ve developed and only a bit of effort it can be transformed into these decision-ready products. In due course, this could become a global capability for helping to solve some of the world’s biggest problems.”

This story was first published on the AARNet website